You are in:
Home» The PSPs» Juvenile Idiopathic Arthritis (Netherlands)
logincreate account

The PSP officially launched in October 2018. The survey in Dutch was launched in December 2018 and 278 people responded to that first survey, submitting a total of 506 questions.  The PSP also gathered 81 questions from focus groups and 17 questions from reviewing JIA guidelines. 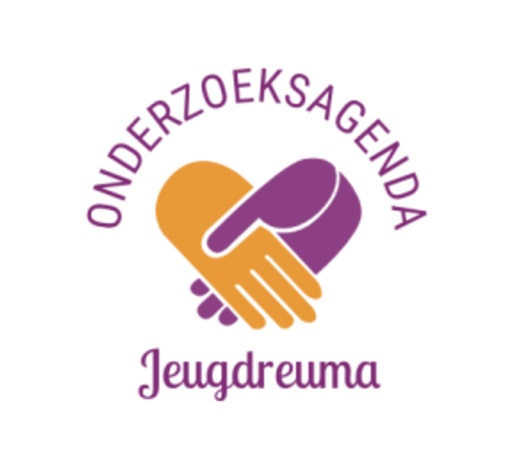